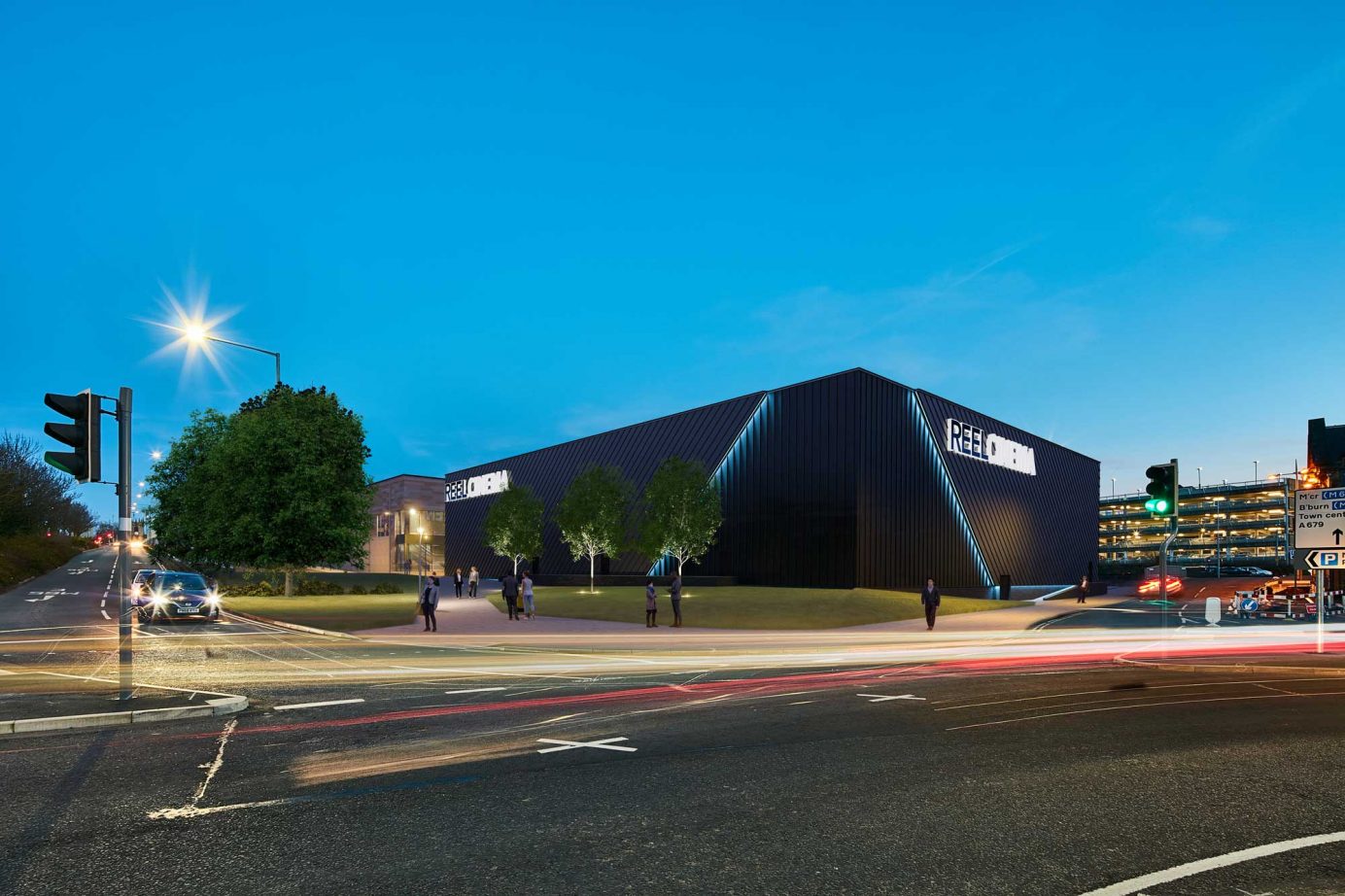 2018 saw the highest number of UK cinema admissions since 1970. There were 177 million visits to the cinema last year and 2019 looks set to be equally successful thanks to several big blockbuster films.

For an industry that faces major competition in Netflix, cinema is fighting strong. As new, state of the art screens make their way to town centres across the UK, could cinema be the saviour of the high street?

Since public screenings of the Lumière brothers’ short films in 1895, the ‘cinema’ concept quickly took off. Paid for screenings took place at public events, converted shops and factories and eventually in purpose-built cinemas. As quality increased and sound was introduced cinema became a growing pastime.

Over the next 30 years, film industries were established across the world and by the 1930s there was a cinema in almost every UK town. Cinema was affordable and local with lavish art deco style cinemas at the heart of high streets and communities across the country. The industry boomed throughout the ’30s and ’40s and cinema became the most popular form of entertainment, peaking in 1946 when over 1.64 billion cinema visits took place!

But after the boom came a bust, when the arrival of television drastically affected cinema attendance. Audience figures rapidly dropped and continued to do so until 1984 when there were just one million visits to the cinema that year. This led many local cinemas to be closed or converted and by 1984 there were just 660 cinema sites in the UK compared to a post-war total of 4,700.

In 1985, the cinema industry rose again when the multiplex, which had transformed the US cinema industry, arrived in the UK. The first out of town multiplex was built in Milton Keynes and introduced the concept of a co-located leisure offering, combining a 10 screen cinema, bar, restaurant, and bingo hall. This was the catalyst for a new wave of cinemas, with almost 200 out of town multiplexes popping up during the ’80s and ’90s. At that time, the high street was no longer a place for the cinema. It was a place to meet, eat and shop. Thriving town centre shops and restaurants provided a retail and leisure destination for all generations, far from the high streets we see today.

The impact of the internet on the high street needs no explanation. The loss of jobs and shops and the demise of big retail brands required a new approach to place-making. Much work has been done to revive and drive business back into town centres, including the introduction of the sequential test. This has redirected development which would have otherwise been located ‘out of town’ into town centres. This has led developers and planners to consider alternative sites for new developments, including typical ‘out of town’ facilities. At the same time, we have seen a shift towards more compact multiplex cinema developments that lend themselves to smaller town centre footprints. Both factors have led to a resurgence of town centre cinemas with new cinema lead regeneration developments taking place in towns such as Stockport, Chorley, and Preston. For some, like Chorley, it’s a long time since the town had its own cinema. In other areas such as Burnley, operators are relocating an existing cinema into the town centre demonstrating the confidence they have in the high street as a leisure destination.

As the acting agent for Maple Grove on Pioneer Place in Burnley, we have seen first hand how a cinema anchor tenant can give a scheme real gravitas and attract complementary retail and food & beverage operators to create a strong leisure offering. Interestingly, cinema operators are also learning from the high street’s demise and are stepping up their offer to protect their future. They understand that to survive they must be local, relevant and responsive to consumer demand and are expanding the experiences they offer to include live screenings of music, theatre, dance, cultural, community and corporate events, independent films and other content specific to the cultural demographics of the area.

Last year’s visitor numbers suggest cinema’s return to the town centre is a positive move and we are sensing an air of confidence, not only amongst the leisure industry but also its retail counterparts who are welcoming the footfall and opportunities that cinema brings. In one interesting collaboration, Selfridges will open its first in-store cinema later this year. The three-screen permanent cinema will operate outside of Selfridge’s operating hours, providing a natural extension to the shopping experience.

Cinema’s journey has not run smooth but the industry has shown great levels of resilience over the past 100 years and might be just what the high street needs.